How many countries are there in the world?

Answer: Probably between 192 to over 250. Yeah, it’s an approximate answer, one with a difference of over 30%.

That’s because there is no universally accepted definition to define what a country is. As I mentioned in the Maphover frequently asked questions, some countries are recognised and others are not. And let’s not confuse the definitions of countries, nations and States.

The CGP Grey video below uses the line: “Ultimately, what makes a country a country is if other countries think that country is a country.” How true that is.

Having said that, there are some indicators that almost all recognised sovereign nations have. These came out of 1933’s Montevideo Convention:

To be a sovereign country you need to have all of:

Other country definitions expressly state that the united nations must recognise the existence of a country to exist – but this isn’t always the case (The UN does not recognise the Vatican for instance). Also, some countries do not recognise other countries due to diplomatic reasons. That is, they don’t want to put their major trading partners offside. It’s a bit like not talking to your neighbour because your spouse doesn’t like your neighbour’s spouse. 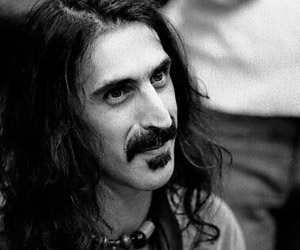 “You can’t be a real country unless you have a beer and an airline. It helps if you have some kind of a football team, or some nuclear weapons, but at the very least you need a beer.”

David is the creator of Maphover, the interactive world map. David is a father of two, rides a red scooter, loves cordless drills and plays tagpro online.