Magdalena is from Croatia. Below she talks about her childhood. 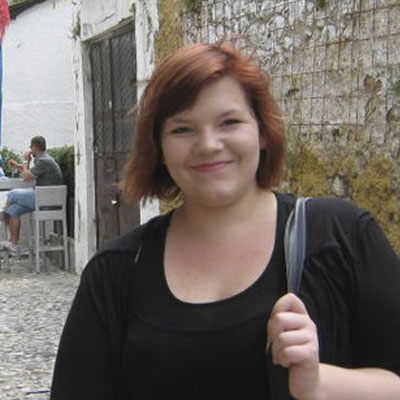 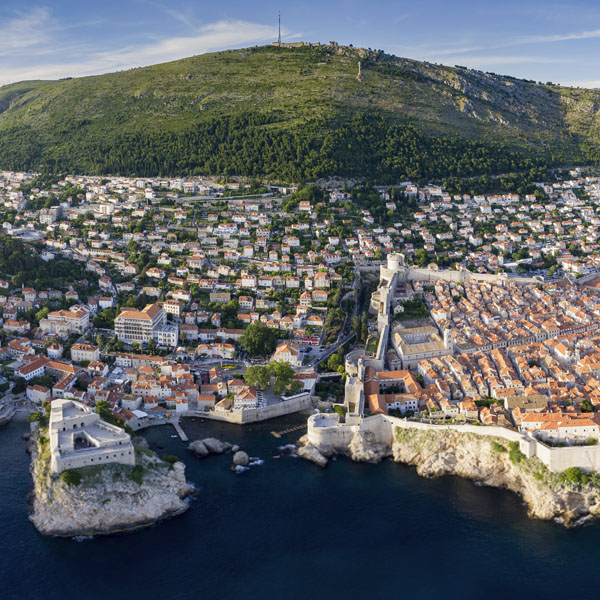 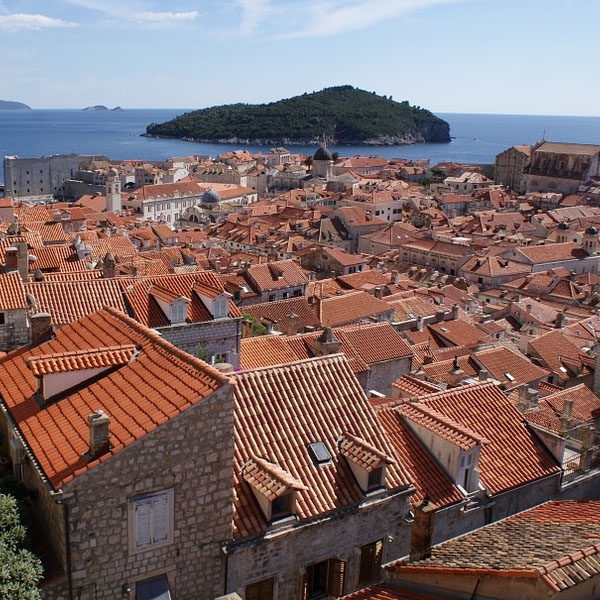 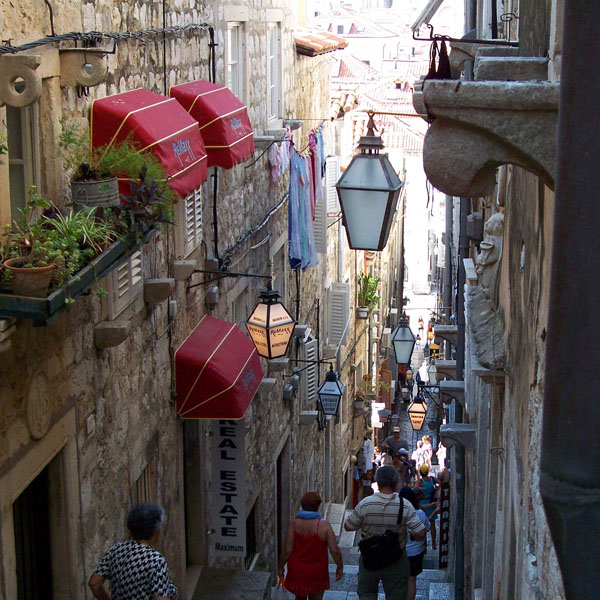 My Childhood in Croatia

What is your earliest memory as a child?
My earliest memory is from when I was 4/5 years old. We lived in an old house near the city cemetery, and during the war, an army was stationed near the house, along with a bunker.
I remember playing with my brother and sister during winter. Everything was white, except that bunker which looked like black hole in the white field, it was fascinating to us, but we were forbidden to go down there, so we didn’t explore it. But, it was so interesting to me, that it became my earliest memory.
During your childhood, what food did you eat for breakfast?
I don’t remember exactly, but I guess in that time it was popular to eat white bread with butter, or with pate, or with bologna and gouda.

And ofcourse, during the earliest period of childhood we would eat Čokolino (it is still popular). Čokolino is something like cereal mash with chocolate in which you put milk. I doesn’t sound yummy but it really is.

What was a special non-food treat that you enjoyed?
Books. It was one window to imagination, and that was my favourite treat in that period (we didn’t have many cartoons on TV).
How many people lived at your house?
There was my mom and dad, me and my younger sister and two brothers. Sometimes, my grandparents would come for few weeks during the holiday season, but mostly there were six of us, all related.
How many languages can you speak? When did you learn these?
I spoke Croatian as my mother tongue (and ofcourse I understood Serbian and Montenegrin languages, because they are similar spoken, but different written language), in my elementary school I started learning English, and tried learning German, but it was too difficult, so I only learned it in high school.
What did you want to be when you grew up?
I wanted to be something different every other week, but mostly there were dreams of becoming a singer, teacher or veterinarian.
What were you scared of as a child?
Me and my sister and brothers were fearless throughout childhood. We were kids from small town, so nothing could scared us. Now it is different story. I am scared of bugs (mostly spiders) from my 13th year, and I am scared of dark from my 14th (then I watched my first and last horror movie).
What games did you play as a child?
We played games, today known as oldschool games, such as; tag, hopscotch, game with elastic band we called it gumi-gumi, hide and seek – it was all outside games. And inside we played cards (children games), pantomime, guess who (but with stickies on foreheads), and many others.
What were your favourite TV shows as a child?
I loved Road to Avonlea, and also we loved The Tribe, and from cartoons I loved Professor Balthazar, Pingu, Krtek and later came Sailor Moon and Pokemon.
What kind of books did you read?
I loved to read books about mythology, also loved Agatha Christie novels, children adventure novels from our great writers (Kušan, Gavran), or fairytales from Brlić-Mažuranić. Later there came romantic novels from Austen of Bronte sisters, and even later on sci-fi, fantasy and dystopian novels.
How late did you go to bed as a child?
In early childhood it was rule to go to bed after evening news, so after 9pm. But it changed to 11pm during my 6th grade, but stayed that way till high school when I stared having little problems with sleeping.
How similar do you think you are to other people from your country?
It depends from which part of country you are. Because my parents are one from continental part of Croatia, and other from south I could say that I am a little bit different from other people, but in the same time I understand both kinds of behaviours.
Where and what do teenagers do for fun?
When I was 13-15 we went for walks, or in cinema, etc. But when we came to high school we stared going out, mostly in clubs. Today teenagers are similar but they rather go to good concert or something like that. Except that we respect our coffee culture, so when you come to high school you start to go to coffee (even if you don’t drink it) after school to talk with friends and relax.
Growing up, what countries did you want to visit?
When I was a child I had a dream that I will live in every country in the world for a year. Now I know that it is not possible and that it was only child’s dreams, but even if it was I still dream that I will visit all countries in the world. But in that time first on that list of all countries were Greece, Egypt, Norway, and Ireland.
Did you go travelling as a child?
Yes, mostly through Croatia, but we sometimes went neighbour countries, but not for long. I started travelling abroad for real when I was in high school.
Toggle the Widgetbar