Chai is from Alsace, France. Below she talks about her childhood in France. 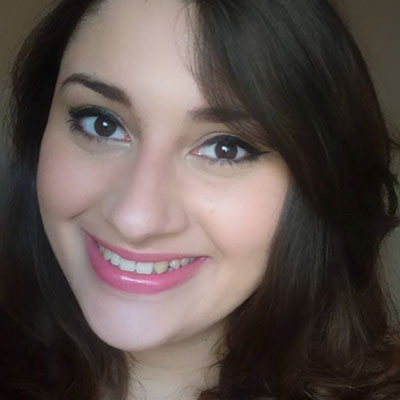 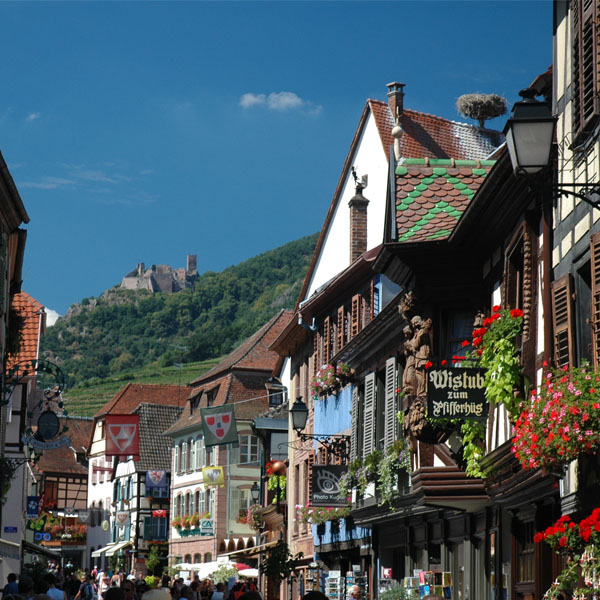 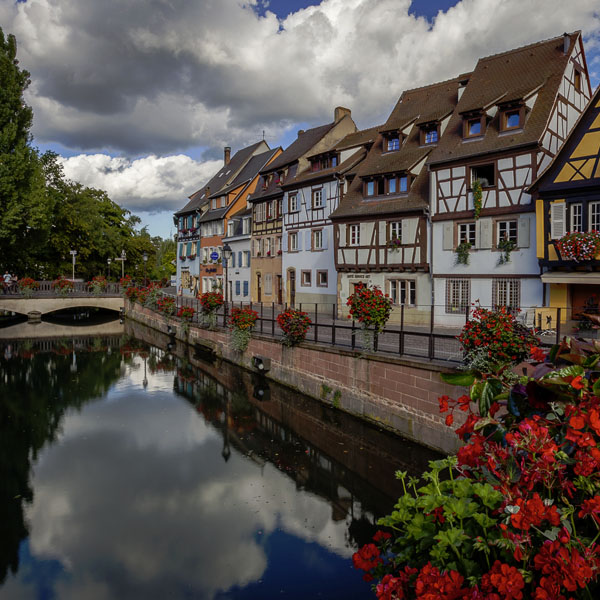 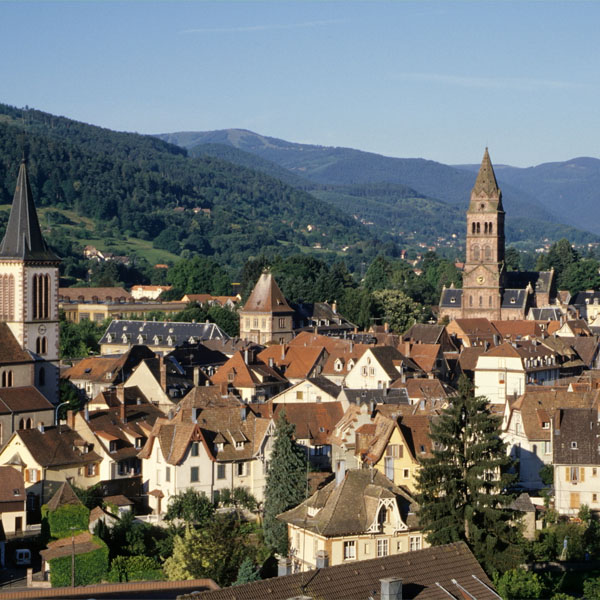 My Childhood in France

What is your earliest memory as a child?
My first memory is a stroll on a boat, on a lake, with my parents. You see, we live in a region of France called Alsace, which is basically a big valley separating France from Germany. So it happened that, in summer, we’d go to the mountains and chill in front of or in lakes up there… it is very beautiful !
During your childhood, what food did you eat for breakfast?
On weekdays, you don’t usually have time to enjoy breakfast. So I would take some hot chocolate and some bread (baguette or some German bread) or cereals. During the week-ends, I added some orange juice, and my mother would buy viennoiseries at the bakery.
What was a special treat you enjoyed as a child?
Half my family is Moroccan. And in the weekends, my grandmother was often invited in Moroccan weddings and would bring my little sister and I there. So we would put our nicest kaftans (Moroccan dresses) and put henna on our hands… it is a pastry made of henna and water that you applied with a tool looking like a needle on your hands, feet, arms, etc. You can make nice drawings with it and my sister and I were fascinated by it !
How many people lived at your house?
We were four the first nine years of my life : My mother, my father, my little sister and I. Then came two other little sisters ! So me moved from a flat in a little city, Colmar, to a house in a little village, Artzenheim (most of the villages in Alsace have german names because our history is filled by conquests ! In the last century, alsacians changed nationality four times !).

During the first year of my life, my grandmother lived with us and raised me as my parents worked. Then she moved in her own flat.


What weren't you allowed to do as a child?
Go to another friend’s house if this friend was a boy…. My father’s family is very traditional!
What games did you play as a child?
The classic : tag, Grandmother’s footsteps, we played French elastic (it is a vary big elastic with which you could play with 2 to 10 friends !). Then we played Pogs, Pokemon, Yu gi oh cards, Beyblade….
How much TV did you watch as a kid?
I watched TV 2 hours the evening after school, but more when we did not have school. The school days, I would come back home and watch some TV show for children called « C’est pas Sorcier » (the equivalent of Bill Nye the Science Guy in the US) and some cartoons. When there were no school, TV programs were more children-friendly than they are now, so basically the mornings on TV channels consisted on cartoons and TV shows for kids. Now that there is more than 6 free channels (since 2007 I think), some of them are specialised in TV shows for kids so this is not the same than the 90’s an early 2000’s.
How late did you go to bed as a child?
I went to bed at 9pm, because we ate at 8PM.
How many languages can you speak? When did you learn these?
Besides french, I can speak English, a little German and a little Arabic.
What is the main form of transport in your area?
Cars and bus for the folks who don’t have a car.
Where and what do teenagers do for fun?
Back then, teenagers would go in town to chill with friends, go the the cinema, McDonald’s, swimming pool… and in winter time we would go the Christman skating ring.
Which countries are you influenced by?
I was mostly influenced by the US and Japan, because I discovered animes at 9 and loved it (still do !). I think I was also influenced by Germany because the country was literally at 10km from where I lived. I was forced to learn German at 8 years old, my mother family speaks Alsatian which is a German dialect (I personally only know the swear words !) an Alsatians have a little German accent… a little ! For very strong Alsatians (which families lives in the area for generations and generations in small villages), It’s basically the same accent than Germans… but different. But the still he same !
Did you go travelling as a child?
Yes ! Because my father is Moroccan, we would go to Morocco the summer. And in Christmas, we would go to my French grandfather in Epernay, the capital of Champagne 😉 There, we would be joined by the other part of my french family and celebrate Christmas on the evening of the 24th.
What are you most proud about your country?
That in those difficult times where it would be so easy to concede to far-right, to isolationism and xenophobia, the French people said NO to that during the last presidential elections. Indeed, the far-right almost did it as lots of French conceded to fear speech, but not the majority. Even if, nowadays, politicians are not very liked in France, the French people was capable of sending a strong message. After the Brexit and Trump’s victory I was a little afraid about that, but was immensely relieved in the aftermath.
Toggle the Widgetbar